Sign up for our newsletter and stay up to date when we add amazing, healthy restaurants near you.

Organic and Biodynamic: What's the Difference?

With all the greenwashing these days, it begs the question, “What’s the difference between organic and biodynamic?”

More and more people are voting with their dollars and making the commitment to eat at clean restaurants and purchase certified organic items whenever possible. They’ve learned that far too many of the food items on the market (not to mention personal care, clothing, etc.) are grown, processed and manufactured in a way that compromises their health by exposing consumers to endocrine disrupting herbicides, pesticides, additives, and preservatives.

But what many people don’t realize is that the USDA’s National Organic Program is a paired down version of a movement in agriculture that began in Europe in the 1920’s. 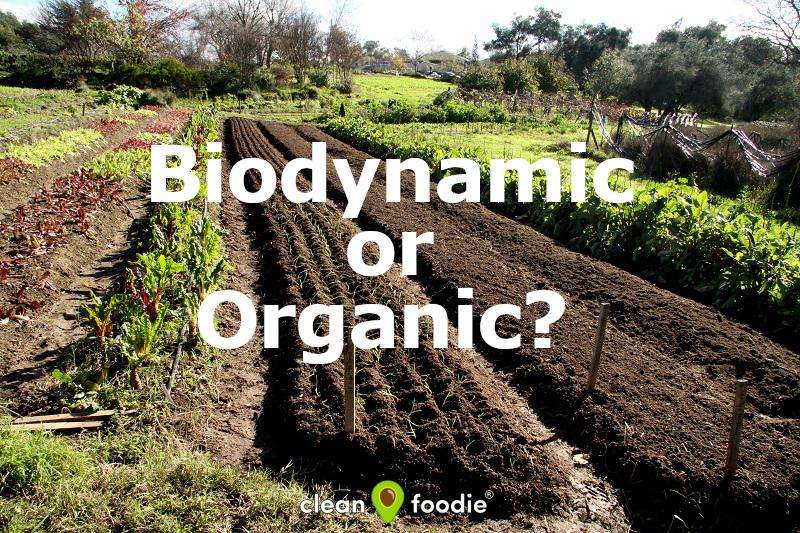 The Beginnings of Biodynamic Agriculture

In 1924, the philosopher, Rudolph Steiner, gave a series of lectures in Poland as a response to the concerns of farmers which detailed sustainable farming techniques that increase soil fertility. These lectures kicked off what became known as the biodynamic agricultural movement in Europe and instigated the creation of the Demeter Association, which provided farms with resources and certification for European biodynamic farms.

In the 1940’s, a British agricultural professor named Baron Lord Northbourne coined the term “organic” when referring to his biodynamic farm in reference to Steiner’s view that a biodynamic farm is in and of itself an “organism” and thus, should be approached in a holistic way.

1984 Demeter expanded into The United States and began certifying qualified American farms. During this time the terms, ‘biodynamic’ and ‘organic’ were often used interchangeably in reference to farms focused on soil health, holistic management techniques and that produced foods without the use of chemical pesticides or herbicides.

But in order to be truly certified biodynamic, a farm must uphold many other standards of sustainability, emphasizing the importance of using items sourced from the farm itself, crop rotation, and biodiversity.

In response, the USDA created the NAP or National Organic Program, and allowed farms to certify specific crops they were producing without the use of synthetic pesticides, herbicides or other chemicals. This is in contrast to Demeter’s Biodynamic certification which requires that the whole farm uphold the standards of being Biodynamic.

With the ability to certify certain plots on their farm as Organic, farmers were able to ease into chemical free practices while mitigating some of the risk. In turn, this helped make chemical-free food more accessible and affordable to a greater amount of consumers. And as farmers witness the increase in demand for organic, more are transitioning their whole farm into chemical free.

This, however, does not mean the majority become certified Biodynamic farms.

Demeter’s Biodynamic certification is much more comprehensive than many farmers are willing or able to commit.

When it comes to Biodynamic, think organic and then some

Hopefully now when you see a Biodynamic certification on a product, you’ll have a better idea of what that means. And honestly, there are lots of organic farms that uphold many of the Biodynamic practices but aren’t fully certified as Biodynamic.

Either way, both certifications are beneficial to the clean food world by making it easier for consumers to find healthier and more sustainable options.

Another reason to become educated on these practices and the level of commitment required to gain certification, is to understand why that price tag tends to be higher for these items. Particularly when it comes to Biodynamic, there is so much more work and investment required by the farmer.

So consider these extra efforts the next time you’re debating whether it’s really worth the extra dollar or two for biodynamic produce. Sometimes you may not be able to afford it, and that’s okay. We’re all just trying to do our best. But when you can, it’s worth it. 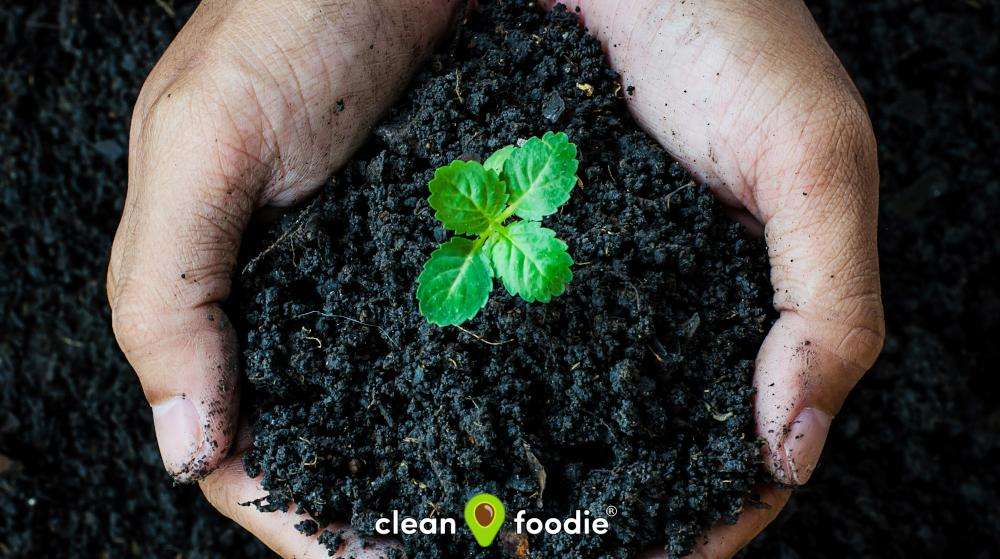 Up to date list of Cities/States we have visited